Winner of the Eric Kemp prize for 2020 announced 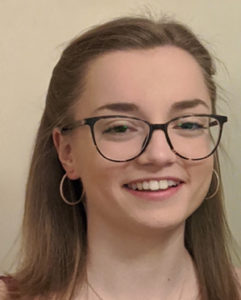 The work I completed for the module Law and Religion in the 21st Century was an essay titled “Should a religious official be permitted to sit as a judge?”

My essay discussed the concept of freedom of religion, as established in Article 9(1) of the European Convention on Human Rights and the freedom to manifest religion. The essay stated, due to Article 9(1), a religious official should be permitted to sit as a judge. This argument was then countered with the qualified right under Article 9(2), which means that the right to manifest one’s religion can be restricted if it is seen to be necessary and proportionate. However, my essay stated that this restriction does not have to mean that religious officials should be prevented altogether from being a member of the judiciary; their actions within their tenure can be restricted.