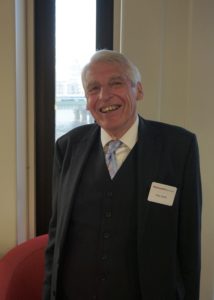 27 years ago, Peter Smith had contributed an authoritative analysis of Visitations in the Ecclesiastical Law Journal (Smith, P. (1991). ‘Points of Law and Practice Concerning Ecclesiastical Visitations’ Ecclesiastical Law Journal, 2(9), 189-212. In a well-attended lecture in London on 10 October 2018, the ELS was treated to a fascinating overview of the legal framework and practical issues relating to visitations, dating back as far as the role of St Paul and to the deliberations of the Council of Antioch in AD 332, by way of Geoffrey Chaucer through to current arrangements for visitations under the authority of Canon G5. We were challenged to think about the purpose and basis of visitations, and whether Archdeacons, Bishops and Archbishops were making the best use of this ancient power. Not surprisingly, Archdeacons in the audience asked particularly searching questions! 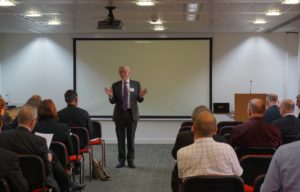 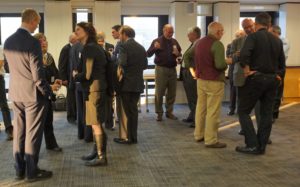