Sir Philip Mawer on the role of the Independent Reviewer 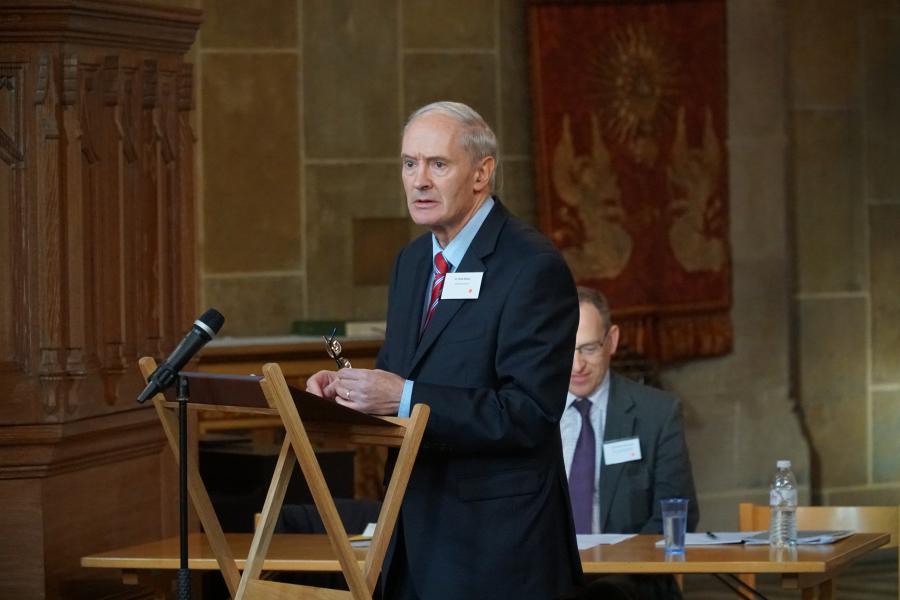 The lecture, the third in the ELS Northern Province Lecture series 2018, is hosted by Wrigleys Solicitors LLP.

Sir Philip Mawer will speak about the establishment of the office of Independent Reviewer under the Declaration on the Ministry of Bishops and Priests (Resolution of Disputes Procedure) Regulations 2014, a post which he held from 2014 to 2017, and the various issues addressed during his period of office in seeking to give effect to the Five Guiding Principles.

In 1990, Sir Philip was appointed Secretary General of the General Synod of the Church of England and of the Archbishop's Council. He became Parliamentary Commissioner on Standards in 2002, and has advised successive Prime Ministers on alleged breaches of the ministerial code. He is a Canon of the Province of York.

This lecture is open to members and non-members.

Refreshments are served from 5.00pm and the lecture will begin at 5:30pm.

Bookings are closed for this event.