Anglican canon lawyers, including the chairman of the ELS and several committee members are in Rome. They attended a papal audience this morning followed by a meeting at the Pontifical Council for the Promotion of Christian Unity, chaired by Fr Tony Currer.
This afternoon, led by Prof Norman Doe, they will be participating in a seminar at the Venerable English College, where Mark Hill is ecumenical fellow in canon law. In collaboration with young Roman Catholic canonists, they will continue with the work of the Colloquium of Anglican and Roman Catholic Law.
UPDATE 12 May 2017: Six papers were presented on Wednesday afternoon, the topics of Episcopal Appointment, Episcopal Functions, and Episcopal Oversight each being explored from both the Roman Catholic and Anglican perspective. On Thursday, the Anglican team visited the Tribunal Apostolicum Rotae Romanae (or Roman Rota), the highest court in the Roman Catholic Church. The Most Illustrious and Most Reverend David Jaeger OFM, Prelate Auditor, spoke about the work of the court. 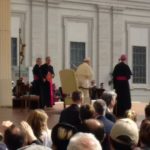 The Holy Father at the General Audience 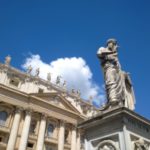 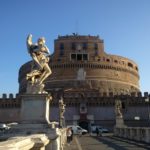 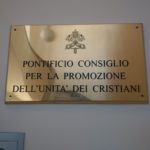 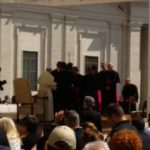 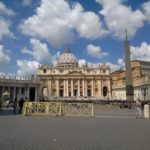 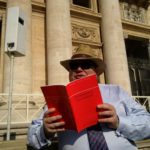 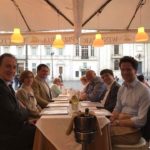 Some of the Anglican delegation meeting for dinner 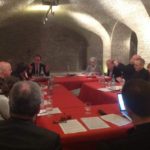 Papers presented in the crypt of the Venerable English College 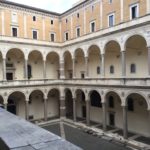 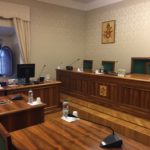 The court room of the Roman Rota 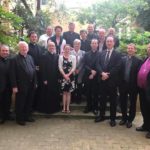